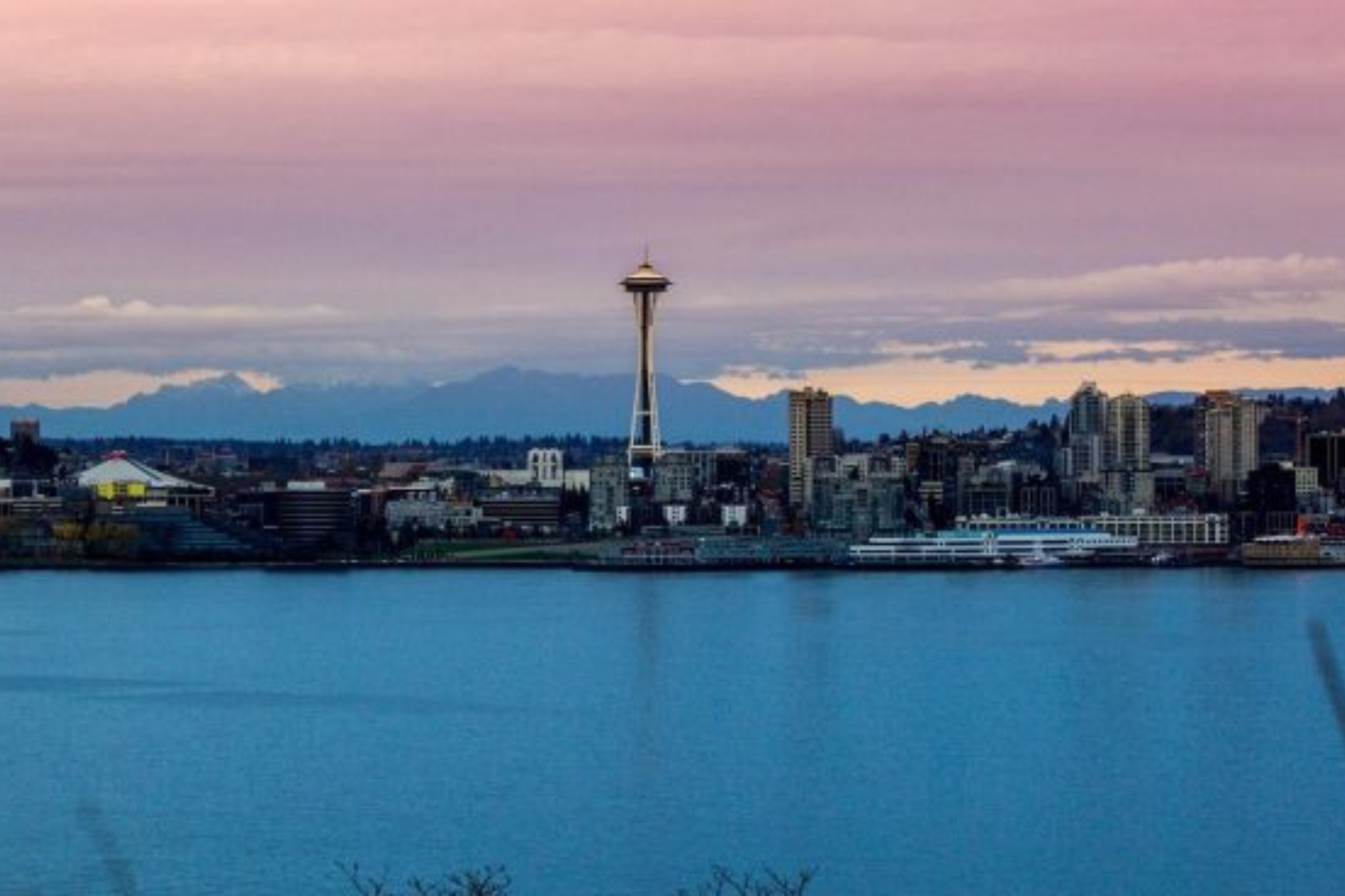 Read on to find out key trends developing in the Seattle housing market.

Evaluating the data from Redfin, the Seattle metro area housing market is showing mixed signals of continued strength as well as weakening activity in the cities that comprise the Seattle metro area. In the city of Seattle proper, home prices have managed to sustain their year-over-year increase even as other housing markets, such as the Bay Area housing market, have displayed outright declines. The median sale price in the city of Seattle housing market increased by 7.6% year-over-year: From $785,000 in October 2021, up to $845,000 in October 2022.

Thus, the overall picture of the Seattle housing market is very mixed indeed. Many cities in the greater Seattle area have proven remarkably resilient to the disruptions caused by rising mortgage rates in other American housing markets. And the cities that witnessed year-over-year growth in their home prices weren’t simply affordable housing markets that got more expensive. Issaquah, for example, already had a high median sale price of $871,000 in October 2021, before it climbed by nearly 19%, to reach more than $1 million in October 2022.

When there’s a slowdown in housing market activity, often there occurs an increase in available for-sale inventory. While home prices have increased in 28 cities in the greater Seattle housing market area, only two cities experienced a year-over-year decrease in available inventory: The cities of Gold Bar and Sultan. Everywhere else, housing inventory has increased from 2021 to 2022, and in some cities by quite a lot.

Related to housing inventory is a market’s number of months of supply of homes. This metric tells you how long it would take supply to be bought up if no new homes came on the market. Based on the Redfin data, the months of supply of homes in the Seattle metro area rose from 0.5 months in October 2021 to 2 months in October 2022, which is a year-over-year increase of 300%.

Based on the Seattle housing market data, the trajectory that many cities in the Seattle metro area are following seems to point to an increasing slowdown in homebuying activity. Though the Fed might loosen up on its aggressive rate hikes, leading mortgage rates to fall a bit, there is the looming specter of a recession coming in 2023. America’s first non-pandemic-induced recession since the Great Recession of 2007-2009 would most likely cause a major cooling off in the Seattle housing market. Affordability has already been pushed to the brink by the rise in mortgage rates and an economic downturn, with its consequent rise in unemployment, would probably slow housing market activity even more than it already has.

All that being said, the Seattle housing market has proven more resilient than some other notable housing markets in the nation. An outright, devastating housing crash seems unlikely, but a soft-to-medium landing seems probable.

Jim Thorpe is a Seattle-based entrepreneur, , and real estate expert with over 30 years of experience in real estate development. He works to find high-demand properties in low inventory areas for both developers and homeowners alike. One of his specialties is locating single-family homes in property parcels zoned for multi-family development. His rental portfolio now includes houses, apartments, and commercial properties. Thorpe’s dedication to his business has led to city-wide growth and development in the real estate sector.

Summit Capital Partners is a real estate development and management firm that operates out of Puget Sound and is owned by Seattle real estate expert, Jim Thorpe. They work to acquire off-market real estate and specialize in developing risk-adjusted solutions, allowing an assets’ value to increase over 6-12 months. Summit Capital aims to make a difference in the community where they do business.

How to Calculate Cash Flow in Real Estate
November 10, 2022

Home Designs That Stand the Test of Time
September 20, 2022