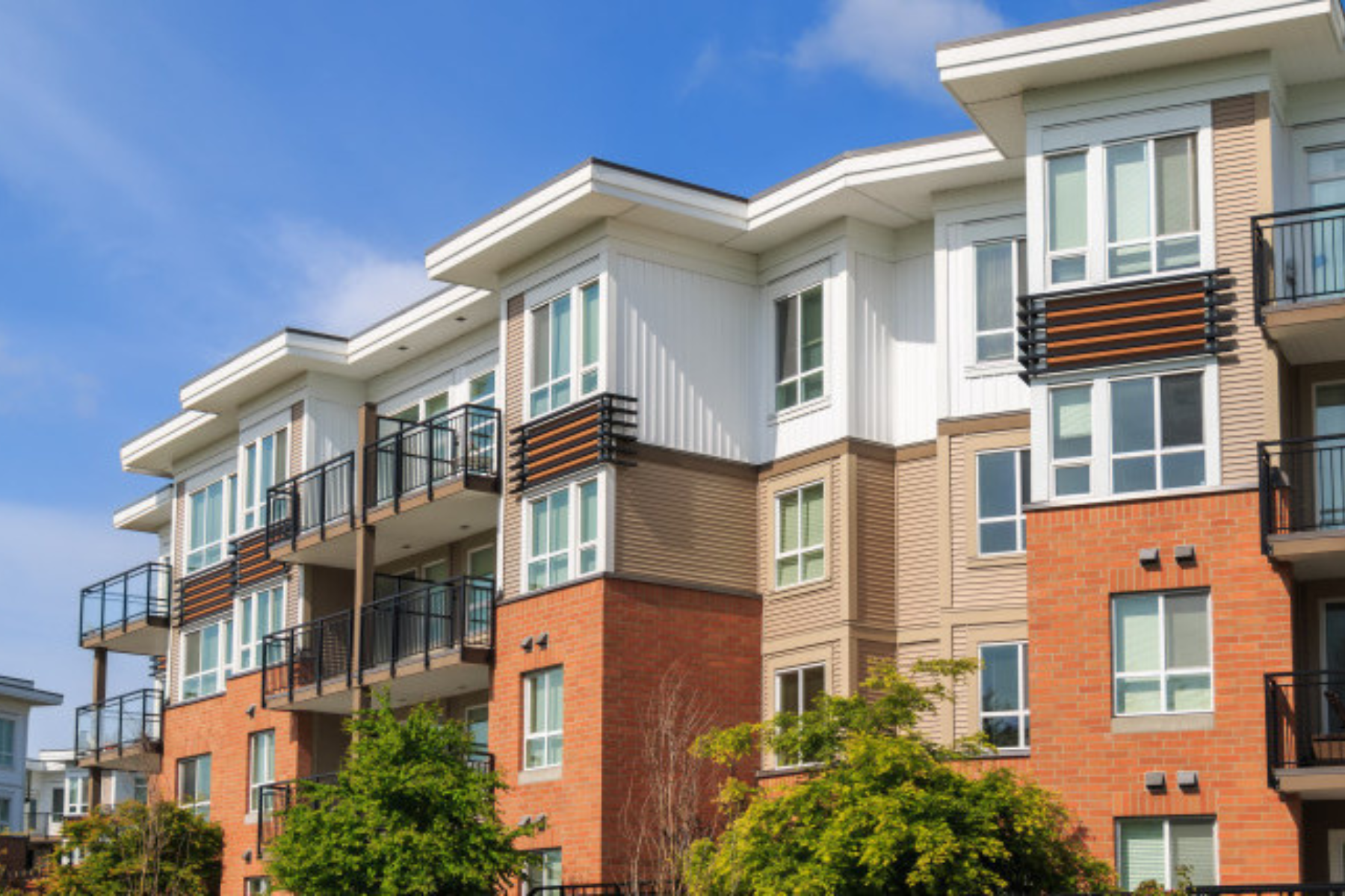 Housing demand is primarily driven by population growth. When more people move into an area, there is increased competition for housing, leading to higher prices and often a shortage of available units. This was evident during the housing boom of the early 2000s when rapid job growth led to large influxes of people into cities such as San Francisco, New York, and Seattle. The reverse is also true: when people lose their jobs or otherwise leave an area, the demand for housing decreases, leading to lower prices. This was seen in the aftermath of the 2008 financial crisis when many people lost their jobs and were forced to move out of high-priced cities. In general, then, it is population growth that is the primary driver of housing demand.

HOW DOES THIS AFFECT REAL ESTATE

The rental market is booming as more and more people are choosing to rent instead of buy. There are a number of reasons for this shift, but the two most significant are the aging population and international immigration. More than 75 million people between 18 and 34 years old are entering the housing market, primarily as renters. At the same time, Baby Boomers and other empty nesters are downsizing and moving into rental apartments. As a result, there is a pressing need for new apartments, to the tune of 4.6 million by 2030. Developers are scrambling to keep up with demand, but it is a daunting task. The good news is that the rental market is benefiting from this increased demand, with rents rising and vacancy rates falling. This is welcome news for landlords and tenants alike.

The U.S. population is growing. Since 2010, this has translated into at least 2.3 million additional people living in the U.S. each year. And according to Realtor.com’s housing demand forecast, that growth is expected to continue for the next decade.

These people all need somewhere to live. Moreover, many of these recent additions are immigrants from other countries and historically, immigrants will rent for extended periods of time while they establish themselves here in the U.S. In fact, a 2017 study by the National Multifamily Housing Council found that nearly two-thirds of recent immigrants were living in rental properties just five years after their arrival in the U.S. With a growing population and a growing need for rental properties, what could be a better investment than housing and specifically multi-family and apartments?

Given the continued population growth, it is likely that demand for multifamily housing will continue to increase in the coming years. So, whether you’re a first-time renter or a seasoned investor, it’s worth keeping an eye on population trends when making your next real estate decision.

Jim Thorpe is a Seattle-based entrepreneur, , and real estate expert with over 30 years of experience in real estate development. He works to find high-demand properties in low inventory areas for both developers and homeowners alike. One of his specialties is locating single-family homes in property parcels zoned for multi-family development. His rental portfolio now includes houses, apartments, and commercial properties. Thorpe’s dedication to his business has led to city-wide growth and development in the real estate sector.

Summit Capital Partners is a real estate development and management firm that operates out of Puget Sound and is owned by Seattle real estate expert, Jim Thorpe. They work to acquire off-market real estate and specialize in developing risk-adjusted solutions, allowing an assets’ value to increase over 6-12 months. Summit Capital aims to make a difference in the community where they do business.

How to Calculate Cash Flow in Real Estate
November 10, 2022

Home Designs That Stand the Test of Time
September 20, 2022

How To Finance A Multifamily Property
August 9, 2022